The Sustainability Consortium’s sole purpose is to enable all parts of the consumer goods sector to integrate sustainable practices throughout business strategy so that we all can have more sustainable products. You can be a TSC advocate simply by sharing our story!

One in a Million

An organization so unique and so necessary, that, 10 years later, the impact of TSC is already changing the way the sustainability industry thinks and functions.

The Sustainability Consortium began with a bang – a one million dollar check in seed funding from Walmart, two universities coming together to combine forces, and the overwhelming call from an industry demanding clarification for the definition of sustainability.

In 2009, consumers were paying attention, some for the first time, to where their products and food were coming from, what brands where producing them, and what those brands were saying. “Greenwashing” became a term to describe the confusion and chaos of messaging to consumers of what was sustainable.

Walmart, the University of Arkansas, and Arizona State University made history that year, creating an organization so unique and so necessary, that, 10 years later, the impact of TSC is already changing the way the sustainability industry thinks and functions.

TSC offers tools and services to help companies address product sustainability in their supply chains. At our core are ways for companies to measure and improve on sustainability progress, together, with other like and unlike collaborators in the industry. This ecosystem of companies and retailers, combined with concerned non-profits and industry services, creates a unique place to set goals and meet them.

Implementation Services for Suppliers and Retailers

Future thinking: IT solutions and ecosystem

The creation and evolution of TSC began in the mid-2000s with the rise of the importance of sustainability in business and increased transparency in supply chains. As a response to growing consumer demand for sustainable products coupled with confusing “green” labels, TSC’s founders brought two university partners together to tackle the monumental task of creating a product category level measurement and reporting system. Like a supply chain, TSC’s story has major markers along our timeline where we saw major successes and some paths where we needed to refocus. All along the way, our members and partners have helped and supported us.

TSC was uniquely created to, and today is the only organization that can, tackle these issues:

This timeline displays the seminal moments in TSC’s history. Thank you for celebrating with us!

The heartbeat of TSC is our people – From staff to members to founders to partners, TSC people are a mix of heart, smarts, and soul. In an industry that changes daily, the people that founded TSC and work at TSC live and breathe sustainability in and out of the work place. TSC staff are innovative, creative, open, collaborative, and come from a wide-array of backgrounds. Together we are a family working towards a single goal: a more sustainable planet.

Learn more from our Pioneers.

TSC’s members, retailers and partners make up a universe that creates change for over $200 billion worth of consumer goods on a yearly basis. The changes and recommendations we all work on together create a sustainable impact around the world, sometimes faster than policy and certainly faster than any one company can do alone. We are a true consortium – it takes all of us to stem the tide of climate change.

As a result of TSC’s collective efforts over the last 10 years, companies are building visibility into their supply chains, they are redesigning their products, and they are demanding better practices on the ground to protect our planet, the pieces of our planet along the supply chain, and the people on the ground making the products we love.

In 2017, a total of 1,683 suppliers reported to The Sustainability Index. In 2016, these suppliers represented over $200 billion in annual sales to Walmart or Sam’s Club. The market signal of The Index though is bigger than this $200 billion – as manufacturers make improvements in their product and supply chain sustainability, it benefits all the retailers (and consumers) they sell to, not just Walmart or Sam’s Club. Check out our Impact Report to learn more.

TSC has developed a comprehensive database of product sustainability science covering more than 100 product categories across 8 sectors. In our research we unveiled more than 90% of the impacts in consumer product supply chains. We have found that most of the environmental and social “hotspots” exist upstream or downstream from the brand manufacturer and retailer. We are working with more than 100 companies to address these issues across the consumer goods industry.

To achieve our mission, we developed a measurement and reporting system to assess the sustainability of products found in consumer goods retail outlets. By using published science as a foundation, TSC established consensus amongst the diverse stakeholders on hotspots. TSC stakeholders and staff then worked together to develop key performance indicators (KPIs) so that retailers can ask their suppliers to measure and report their performance and progress on the relevant hotspots. More than 2000 users worldwide use TSC’s system to address product sustainability in their supply chains.

What actions are companies taking to improve?

We asked suppliers who had participated in training provided by TSC if they had done anything in the past year to increase their KPI scores. From the 63 respondents, 88% of the suppliers indicated they had taken specific action(s) to increase their survey score, a strong confirmation of our theory of change.

Percentage shown is of those who took any action.
Sample size = 63 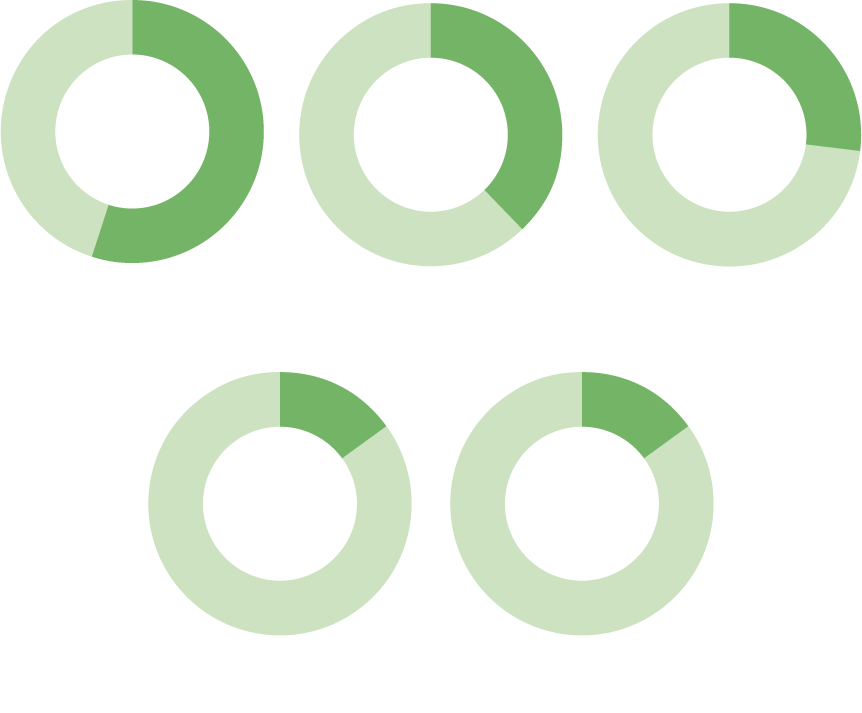 Check out our Impact Report to learn more.

Improvement is possible. You can help.

We work with companies and organizations around the world to eliminate sustainability issues caused by the products we rely on. Adopting a project through a meaningful donation is a great way to show your support of TSC’s action toward solving real-world challenges.

Give to TSC and you’ll become part of a network that is invested in a world where every consumer product is a sustainable one. 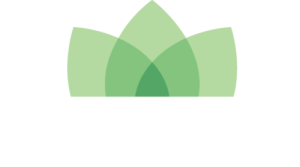